The Queensland Government established the Barrett Adolescent Centre (BAC) Commission of Inquiry (COI) on 16 July 2015 with the Commissioner providing the BAC COI Final Report to the Premier on 24 June 2016. The Government response to the BAC COI Report, publicly released on 18 July 2016, accepted all six recommendations in principle.

The implementation of the Government response was completed on 30 June 2017. Independent reviews and reports addressing the six recommendations were delivered and noted at the final meeting of the Implementation Steering Committee on 19 July 2017. 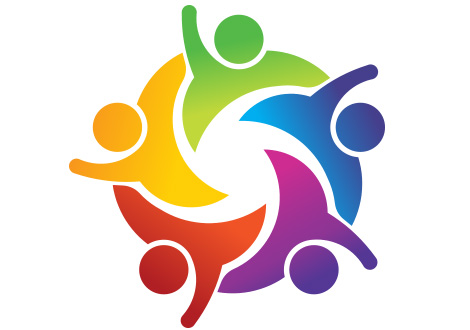