Sepsis: how trusting her instincts helped Mel save her baby daughter’s life Pheobee spent days in a critical condition in hospital after contracting sepsis.

If her mother, Mel, hadn’t trusted her instincts, Pheobee might not be here today. In January, the 7-month-old developed sepsis, a potentially deadly condition that saw her rushed to the emergency department of Caboolture Hospital, where she spent the next few days critically unwell. Mel shared the story of Pheobee’s illness, and the advice she’d give to other parents.

Sepsis is a deadly condition that can develop in response to any infection in the body. Sepsis happens when the body’s response to an infection begins to damage its own tissues and organs. In Pheobee’s case, a kidney infection led to her life-threatening illness.

Mel recalls that Pheobee had diarrhoea for over a week. She’d taken Pheobee to her GP, who confirmed she probably had gastro, and that the virus would pass – the usual advice given for viral infections. Pheobee didn’t improve, however, and a few days later, she woke up with a high temperature and rigors (intense shaking).

“She woke up that morning absolutely burning. I’d never felt her so hot, she was steaming hot,” says Mel. “I’d never had any of my kids reach a temperature like that before.”

Mel took Pheobee back to the doctor, this time seeing a different GP. This doctor reassured Mel that a viral infection like gastro could cause Pheobee’s high temperature and shakes and advised her to continue giving her paracetamol to lower her temperature and keep up the fluids to avoid dehydration.

But the next day, Pheobee’s condition had deteriorated. She still had a temperature, but now she was limp and lethargic as well. Mel knew something wasn’t right with her daughter and booked another doctor’s appointment. As she prepared to leave, Pheobee’s condition got even worse.

“I literally live about three streets away from the doctors. By the time I’d got her dressed and got her up the street for her 9 o’clock appointment, she had deteriorated rapidly,” says Mel. “She’d broken out in mottling on her skin. I’d never seen it before; it was like a purple mottling, and she was covered in it, head to toe.”

As well as the skin mottling, Pheobee’s heart was beating rapidly, and her breathing had become laboured. When the doctor shone a light in her eyes, she didn’t respond.

“The doctor took one look at her and the next thing I knew, he said, ‘I really don’t mean to alarm you, but I think she has sepsis. I’m going to write a letter for you; you need to get to the emergency department now’.” 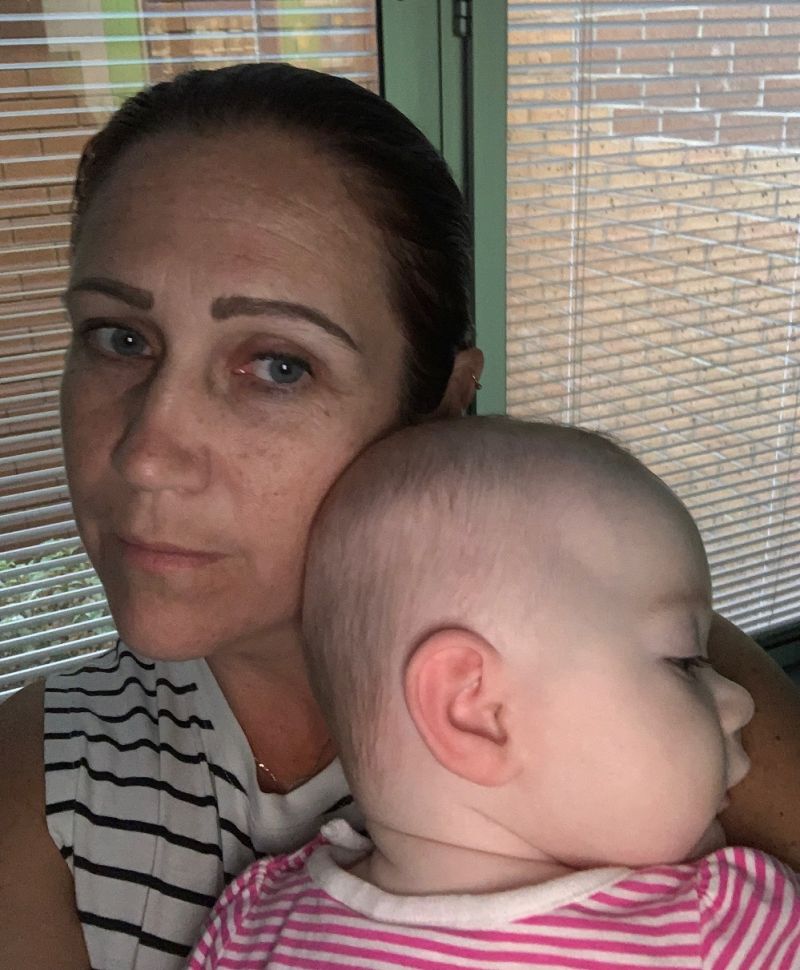 Signs and symptoms of sepsis

The symptoms of sepsis can vary from person to person and can often look similar to other conditions like the flu. A child with sepsis might have one or more of the following symptoms:

Because the symptoms of sepsis can be similar to other common infections, it can be difficult to diagnose. But time is of the essence when it comes to treating sepsis, with more than 50% of deaths in children occurring within 24 hours of onset.

Parents should be aware of the signs and symptoms of sepsis and trust their instincts when they think their child is seriously unwell. Many parents, like Mel, describe their child as being sicker than they’d ever seen them before, getting sick very quickly and not acting like their normal selves.

“The symptoms were just something I’d never seen before,” says Mel. “If I had any inkling it was that serious, I would have gone to hospital earlier.”

What to do if you think your child has sepsis

If a child you are caring for shows any of the above symptoms of sepsis, treat it as an emergency and go straight to the emergency department. Ask the doctors treating the child, ‘Could this be sepsis?’ to make sure they consider the diagnosis when examining the child.

Mel encourages other parents to be on the lookout for symptoms of sepsis, and not to worry about going to the emergency department to seek help for their child if they think something is wrong, even if they’ve been to see the doctor before.

“Definitely go back, even get a second opinion if you have to,” says Mel. “They said Pheobee was a ‘flat baby’ when she arrived at the ED. When we asked what that meant, they said it meant she was unresponsive. They took her through the waiting room, into obs, and straight into cardiac arrest. If I hadn’t trusted my instincts and taken her back to the doctor that morning, she might not have made it. Now I know – if I’d known the symptoms were sepsis, I would taken her to the hospital right then.”

A happy ending for Pheobee

Pheobee spent nearly a week in hospital on antibiotics and fluids to treat her infection.

“The first 48 hours were very critical,” says Mel, “because she just wasn’t responding. It was a few days in before she started to sit up again and started to act a little bit like her normal self.” 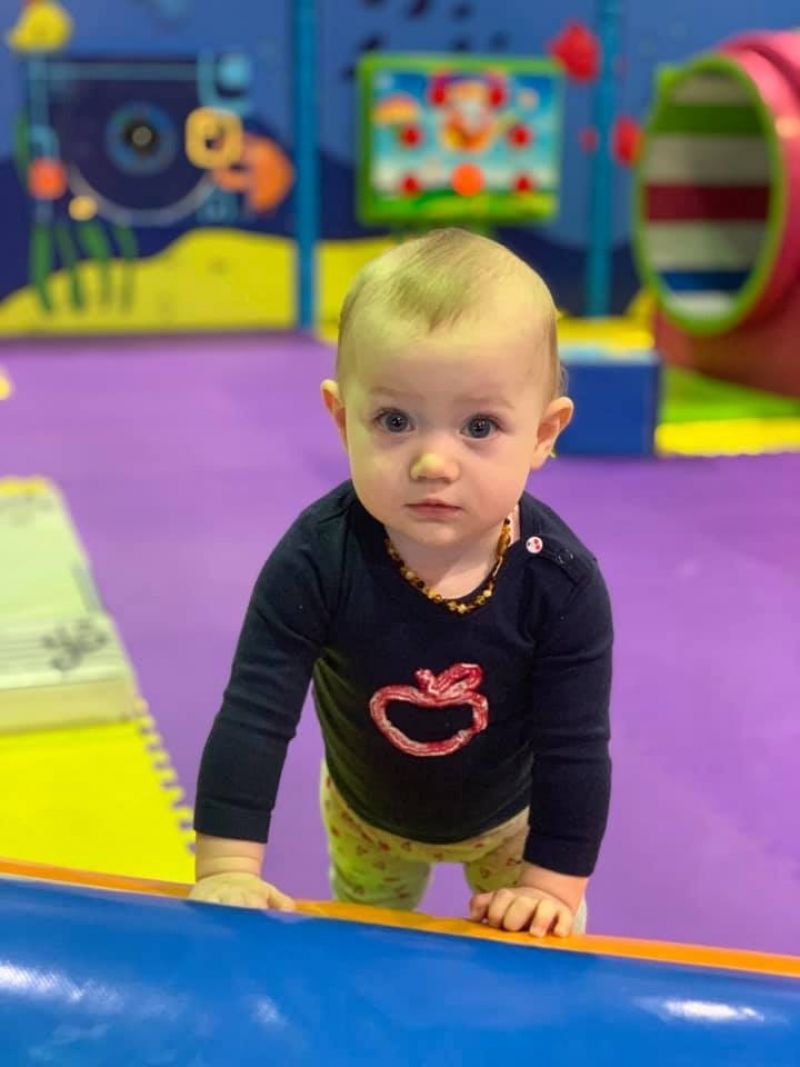 Six months on, Mel’s little girl is a happy one-year-old. While she does now tend to get sick quickly if there’s a bug going around the house, Mel is grateful that Pheobee didn’t suffer any of the common, serious side-effects of sepsis; sepsis survivors are often left with long-term physical, psychological and cognitive impairments.

“We still go to see the same GP who sent Pheobee to hospital,” says Mel. “Every time I see him, he says, ‘Do you know how good it is to see her healthy and happy now? Honestly, I thought she wasn’t going to make it’.”

Knowing the signs and symptoms of sepsis can save lives like Pheobee’s. When caring for a sick child remember to ask yourself, ‘Could this be sepsis?’