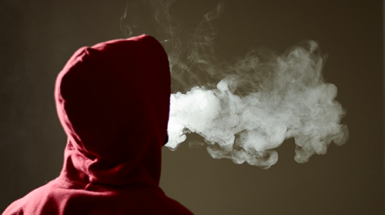 Okay, so straight up, this is not a rant—we’re just presenting the facts about what’s really in vape juice.

E-cigarettes are electronic devices that heat a liquid (vape juice, e-liquid, e-juice) to produce a vapour that looks a lot like smoke, which users inhale.

Many of these liquids come flavoured in fruit, mint, menthol, candy, and other flavours (which unfortunately makes them appeal to children and young people).

Although e-cigarettes have been around for a decade or so, the designs have become smaller, slicker, and more aggressively targeted at young people through social media, and they have quickly become a popular and addictive product.

Research indicates that in 2017, 16 per cent of Queensland secondary students aged 12-17 years had used e-cigarettes, compared to 11 per cent in 2014. 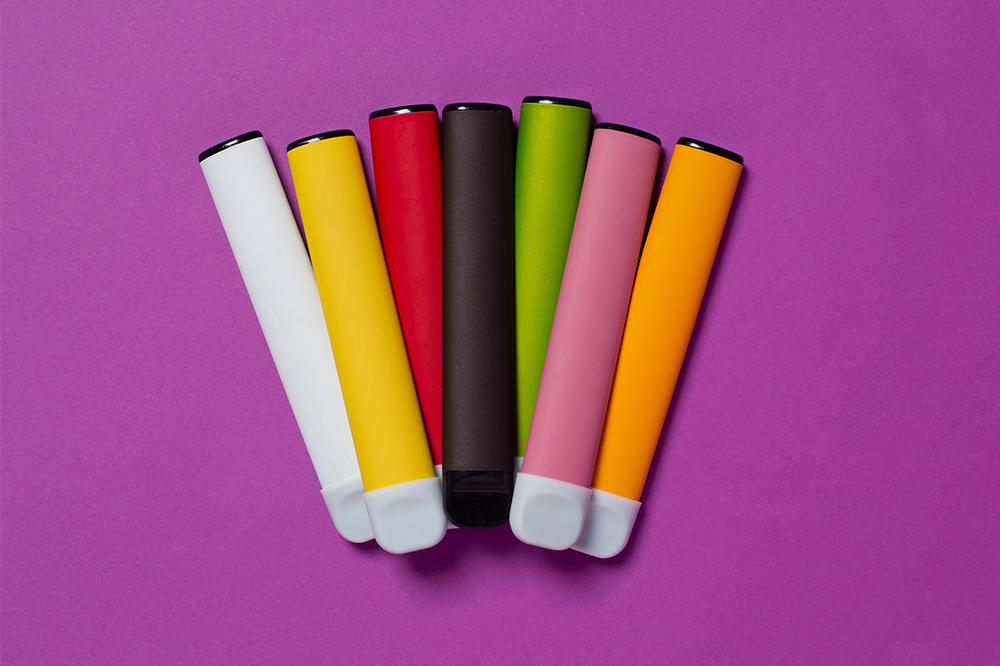 So, what’s in those vape juices?

Nicotine is a poisonous and highly addictive chemical that some plants developed to stop animals and insects eating them. It was widely used as a natural insecticide to kill pests.

There is also no way to verify what’s in vape liquids purchased online from overseas. Many of them contain nicotine even if they’re labelled ‘nicotine-free’.

Most vape juices contain some of the following:

The first three ingredients are usually harmless when eaten, but their effects when inhaled as an aerosol are currently unknown.

Vapes—especially those bought online from overseas—also can contain unspecified and uncontrolled amounts of other substances, some of which are known to be really harmful, particularly when inhaled, such as:

Additionally, when the vape juice is heated to turn it into an aerosol, more toxic chemicals are formed.

Other vape liquids can contain: 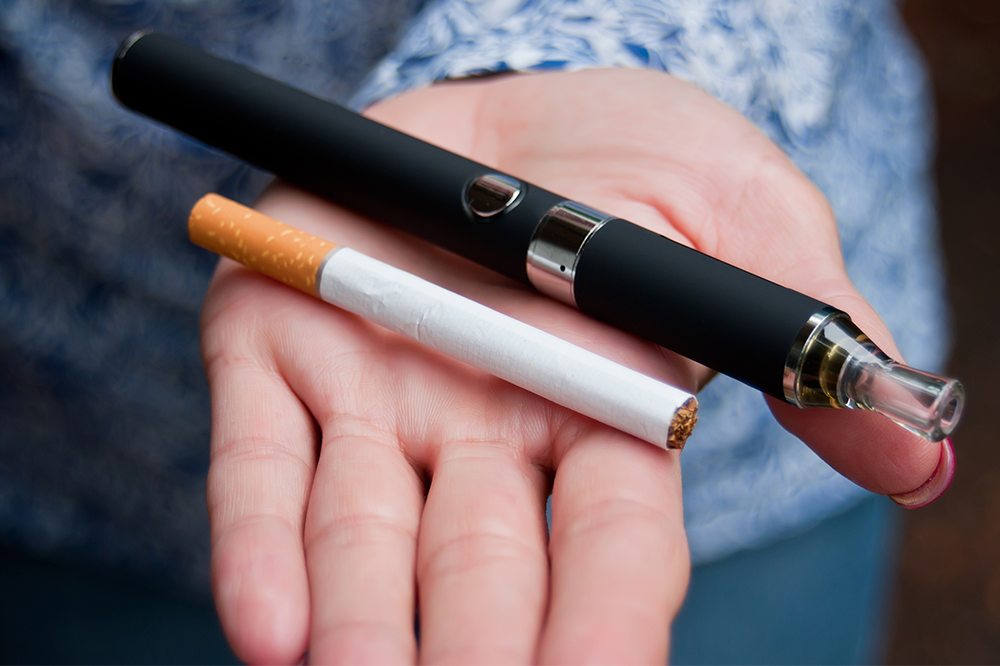 All the above dot points taken together make quite the list.

If you or someone you know is addicted to nicotine and needs help, you can contact Quitline on 13 78 48, or visit the Quit HQ website: https://quithq.initiatives.qld.gov.au/quit-support/quitline/get-help-from-quitline/

If you need more information about vaping products, what’s in them, the laws, and the health effects, see: