Men get breast cancer too You don’t hear about it often, because it’s fortunately quite rare, but men also get breast cancer (about 1% of all breast cancer cases).

All people are born with a small amount of breast tissue. At puberty, women start developing more breast tissue, but men do not, so they end up with much less, with most of it located behind the nipple. This tissue can become cancerous.

Roughly 150 men are diagnosed with breast cancer in Australia each year, most of them aged over 50. Men can be affected by breast cancer at any age, but the Breast Cancer Network Australia says the average age of diagnosis is 69.

Here’s what you need to look out for. 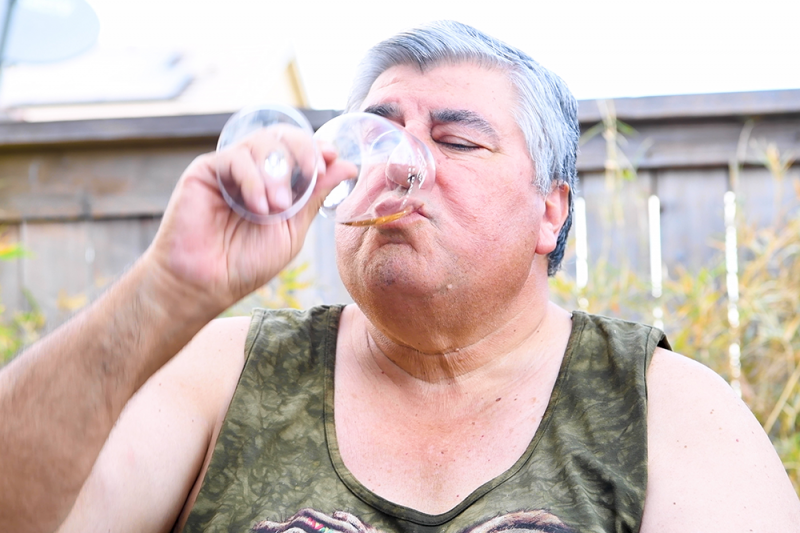 The Australian Federal Department of Health’s Who should have a breast screen says: ‘Breast cancer is both rarer and more difficult to detect in men of any age, so the harms of screening mammograms are currently assessed as outweighing the benefits. Men of all ages are instead encouraged to report any changes or concerns they have about their breasts to their doctor.’

The tests for breast cancer in men are the same as those for women and include mammograms, breast ultrasound, and breast tissue biopsy (taking samples of the tissue).

The main treatment for breast cancer in men is the complete removal of the breast and nipple. Removal of the underlying muscles (pectoralis) is not usually necessary. During the surgery, doctors will generally take samples of the lymph nodes (glands) in the armpit area to test for cancer spread.

After surgery, radiation therapy or chemotherapy may be recommended to try kill any remaining cancer cells.

Breast reconstruction after cancer surgery is not common in men, but it is sometimes possible. It uses tissue from buttock, back or abdomen.

A nipple reconstruction may also be possible. The nipple and areola around the nipple are rebuilt and tattooed to match the colour of the other nipple.

If you are interested in breast reconstruction, talk to your surgeon.

For breast cancers that have oestrogen receptors, or in men with high oestrogen levels, hormone therapy may be used along with other treatments. It aims to block the effect of oestrogen causing cancer growth or reduce the levels of oestrogen in the body.

Targeted drug therapy may be used. The drugs act on specific target molecules inside or on the surface of cancer cells and can help control the growth of cancers and reduce symptoms. The therapy is only suitable if the cancer cells contain certain molecular targets. Doctors can test to see if they are present.