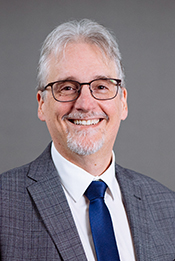 Shaun has worked in the health system for more than 20 years as a Chief Executive and Chief Operating Officer, and has a deep understanding of executive health management and clinical service delivery.

During his career, he has worked in the public health system in New South Wales, Victoria, Queensland and New Zealand and his professional background is in industrial relations and organisational development.