Would you know what to do if your child or baby was choking? 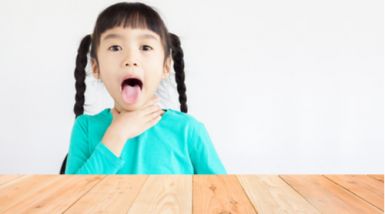 Children's small airways make it easy for them to choke on small objects and pieces of food or drink.

It’s every parent’s worst nightmare: watching their child struggle for breath because they’ve choked on some food or an object.

Choking occurs when a person’s airway is fully or partially blocked. Babies and young children have very small airways, which means they can choke on small objects like buttons, seeds, pebbles and hair ties. Food and liquids can also easily become lodged in the airways and cause choking.

How to tell if a child is choking

Signs that a child is choking can include:

Raising Children has instructions on providing first aid for choking infants and children, with pictures demonstrating each step. You can also download and print this guide by St John Ambulance Australia, and stick it somewhere handy like on the fridge. The ACCC has created a downloadable ‘choke check’ tool, which parents can print out to see if an object is a choking hazard. If it can fit through the tool, it’s something a child can choke on. You can download the Choke Check here [PDF 2.27MB]. 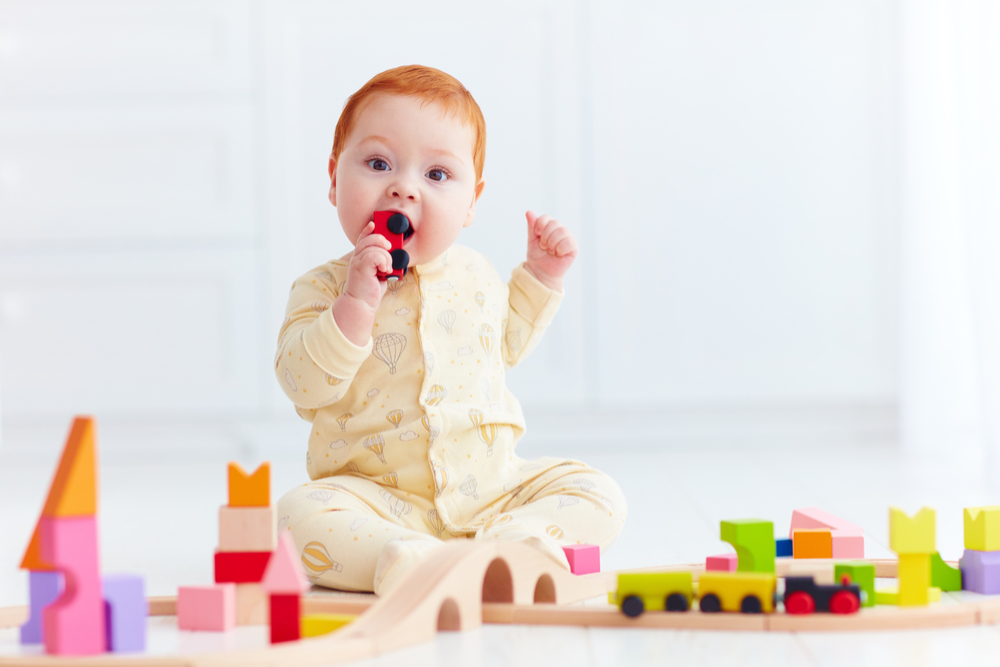 Small children should always be supervised while eating, and should sit while they eat and drink.

According to the Australian Government Department of Health, common foods that cause choking in children include:

Prevent choking by cooking and grating, finely slicing or mashing hard fruits and vegetables like carrots, celery and apple. Cut food into pieces smaller than a pea that children can easily chew and swallow. Remove the skin from sausages and hot dogs and cut into small pieces.