The known harms of e-cigarettes and vaping 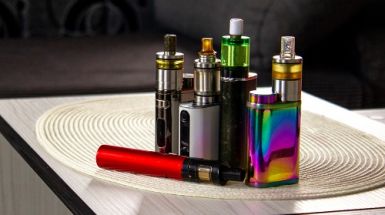 E-cigarettes come in bright colours and different shapes that may appeal to young people.

Many people mistakenly think that vaping is just breathing in flavoured air, or that the danger of smoking is eliminated when tobacco is out of the equation. These are common misconceptions, and ones that perpetuate the belief that e-cigarettes are a safe option.

There are actually many known harms that arise from e-cigarettes, and some of the most vulnerable in our society – unborn babies, children and young people – are at greatest risk of harm.

This makes the statistics on e-cigarette use in Australia even more alarming. The most recent data indicates that the age group with the highest percentage ever using e-cigarettes was 18-24 year olds. Across nearly all age groups, e-cigarette use is on the rise.

At this point in time, there is insufficient evidence to support claims that e-cigarettes are safe. Australia’s National Health and Medical Research Council (NHMRC) states that further research is needed to assess the long-term safety, quality and efficacy of e-cigarettes. And the evidence we have shows that e-cigarettes can, and do, cause harm.

E-cigarettes are a smoking product. Using e-cigarettes to smoke is commonly known as vaping.

E-cigarettes are known by many names including electronic cigarettes, e-cigars, e-cigs, e-hookahs, mods, vape pens, vapes, tank systems, and personal vapourisers. They may look like regular cigarettes, cigars, or pipes, while others resemble pens, USB sticks, and other everyday items.

Most include a battery, a heating element, and a cartridge or refillable tank that holds liquid. The liquid used in e-cigarettes varies widely. It may contain a range of substances including propylene glycol, vegetable glycerine, liquid nicotine, food-grade flavouring and distilled water.

E-cigarettes work by heating the liquid to create a vapour (also known as an aerosol). This aerosol is drawn into the lungs, and exhaled into the environment, where it can also be breathed in by bystanders. 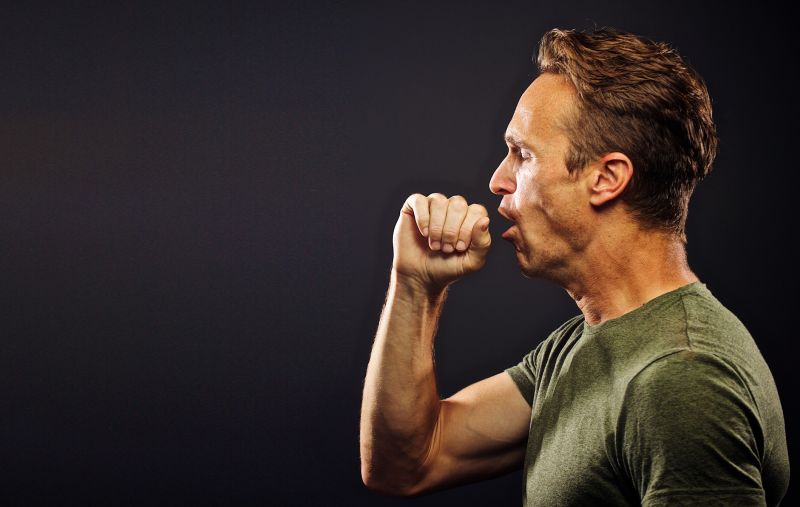 While e-cigarettes don’t contain tobacco, they may still contain many of the same toxic and cancer-causing chemicals found in regular cigarettes. This includes the highly addictive chemical nicotine, heavy metals, ultrafine particles, volatile organic compounds, and some flavouring chemicals that can be harmful to health.

It’s difficult for consumers to know exactly what’s in their e-cigarettes – for example, nicotine has been found in e-cigarette liquids claiming to be nicotine-free. Other ingredients that may be acceptable for use in foods could be harmful when inhaled as a vapour.

E-cigarettes may contain fewer toxic chemicals than regular cigarettes, but they are still dangerous. E-cigarettes contain a range of harmful and potentially harmful substances. They are not regarded as safe, especially for children, teenagers, young adults, and pregnant women.

Nicotine harms developing brains.
E-cigarettes can provide high doses of nicotine, which is classified as a dangerous poison. Research shows that nicotine exposure can have significant negative impacts on brain development. For teens, babies, and foetuses – whose brains are still developing – nicotine can lead to lifelong consequences.

Developing brains are more vulnerable to addiction, and nicotine exposure can lead to craving for more of the drug. Nicotine can negatively impact mood, memory, and concentration, and may make it harder for children and young people to learn, concentrate, and control their impulses. These changes can be permanent.

E-cigarettes may encourage smoking.
The less dangerous smoking seems to teens, the more likely they are to do it. E-cigarettes are often colourful and creatively designed, and they come in countless flavours like bubble gum, cherry, and cinnamon (which mask the harsh chemical taste of e-cigarette liquid). These factors contribute to the risk of e-cigarettes glamourising smoking and acting as a gateway product for young people. E-cigarettes send the wrong message that smoking is fun and not harmful.

E-cigarettes are a poisoning risk, especially to younger children.
One teaspoon of commercially available liquid nicotine can cause irreversible damage or death to a child. Liquid nicotine vials are often easy to squeeze and can lack tamper-proof packaging, increasing the risk of children ingesting the poison. ‘Fun’ packaging designs may also increase the appeal to small children.

If you think all of this is unlikely, think again – toddlers have died in Australia and around the world from liquid nicotine ingestion.

Liquid nicotine can be dangerous for adults too. It can be absorbed through the skin in a matter of minutes and can lead to poisoning and serious injury.

You don’t know what you’re getting.
A lack of proper labelling can lead to people unwittingly ingesting harmful substances. Substances may be listed as ingredients, but their concentrations could be omitted. Alarmingly, nicotine has been found in many refill liquids available in Australia, despite being promoted as nicotine-free. E-cigarettes and the law

E-cigarettes are subject to the same laws as tobacco or cigarettes. This means they cannot be:

They are not approved as an aid to quit smoking in Australia.

Electronic cigarettes that contain liquid nicotine are illegal in Queensland and cannot be commercially supplied.

E-cigarettes are not harmless. If you’ve never smoked before, don’t start.

Remember, it’s never too late to quit smoking – it’s a decision that can benefit you at any point in your life. Start or continue your quit journey with the help of the Quit HQ website and the Quitline (13 7848) telephone service.