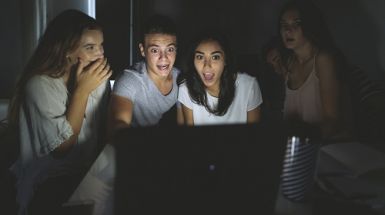 Some information you've heard or read about STIs might be true, but some might not be so accurate. It's time to sort the fact from the fiction.

When it comes to sexual health, there are a lot of myths out there. Whether you heard about it from a friend or read it on a dodgy website, believing a furphy about sexual health can come with some serious consequences.

We’ve busted some of the common myths about sexual health and sexually transmissible infections (STIs), so you can get out there and be safe, knowing you’ve got the facts in your corner.

The contraceptive pill, when taken correctly, can prevent pregnancy, however, it does not protect against STIs.

Myth: Pulling out protects from pregnancy and STIs

‘Pulling out’ or the ‘withdrawal method’, means withdrawing the penis before ejaculation happens. Pulling out doesn’t protect you from unintended pregnancy or from STIs.

When aroused, the penis can release pre-cum, which contains sperm, before climaxing. That means that while having penetrative sex, sperm can still be released from the penis well before ejaculation occurs.

STIs are either passed between people through intimate skin-to-skin contact or through the exchange of bodily fluids like semen or blood. This means that it doesn’t matter if you or your partner pull out; if you’ve been in, you’ll have had plenty of the type of contact that it takes to pass on or get an STI.

Truth: Pulling out doesn’t protect you from unintended pregnancies or STIs.  The most effective way of protecting yourself and your partner is to use condoms together with water-based lube.

If you’re really scared about accidentally getting pregnant or catching an STI, you might have thought about using two condoms at once to get extra protection. But using two condoms can actually cause them to break more easily, because they rub against each other and create extra friction.

If used properly, condoms are very effective at preventing unintended pregnancies and protecting you from STIs.

Truth: You only need to use one condom at a time. They are most effective (and pleasurable!) when used with water-based lube.  Check out how to put on a condom here.

Myth: You can’t get STIs if you don’t have penetrative sex

Truth: STIs can be passed on through many types of sexual contact, so you need to use protection, like a condom, and change it to a new one if you switch up your activity (say from vaginal sex to oral sex). If you’ve been getting sexy with someone else, you should have regular sexual health checks, at least once a year or more often if you’ve had unprotected sex, and each time you change sexual partner. 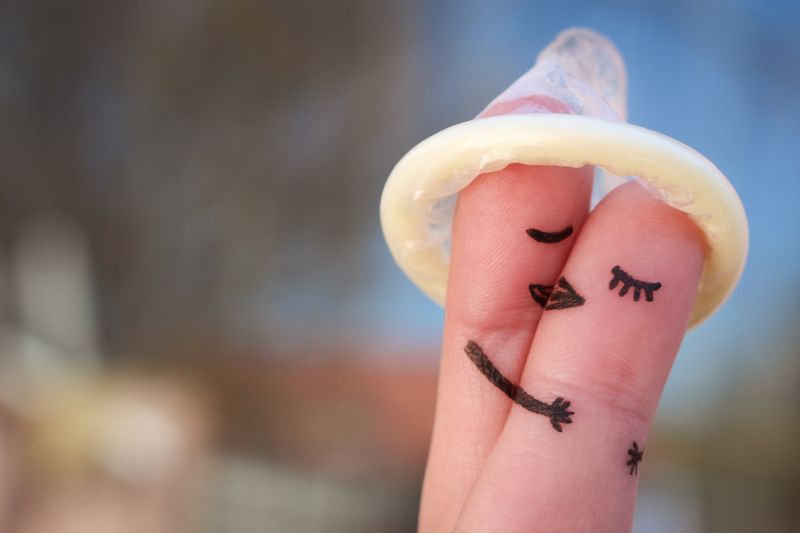 Myth: I don’t have sex with a lot of people, so I don’t need a sexual health check

Even if you only have one sexual partner, you still need to have a regular sexual health check. Some STIs don’t cause any symptoms, so it wouldn’t be possible for you or your partner to know if either of you had an STI unless you both have been tested.

Truth: If you’re sexually active, you should have a sexual health check regularly, at least once a year or more often if you’ve had unprotected sex, and each time you change sexual partner. Check out this clip to see how easy it is to acquire an STI, regardless of how many sexual partners you’ve had.

Myth: Only gay men get HIV

HIV, can pass between people of all genders and sexualities. If you’re having sex without a condom and not taking Pre-Exposure Prophylaxis (PrEP) medication and your sexual partner has HIV, there’s a chance you could acquire HIV too.

Truth: Anyone can get HIV. Use protection, like a condom or PrEP, to prevent HIV infection. Remember that PrEP alone will not protect you against other STIs like chlamydia, gonorrhoea or syphilis. People with untreated HIV can still develop AIDS.

Stop the rise of STIs